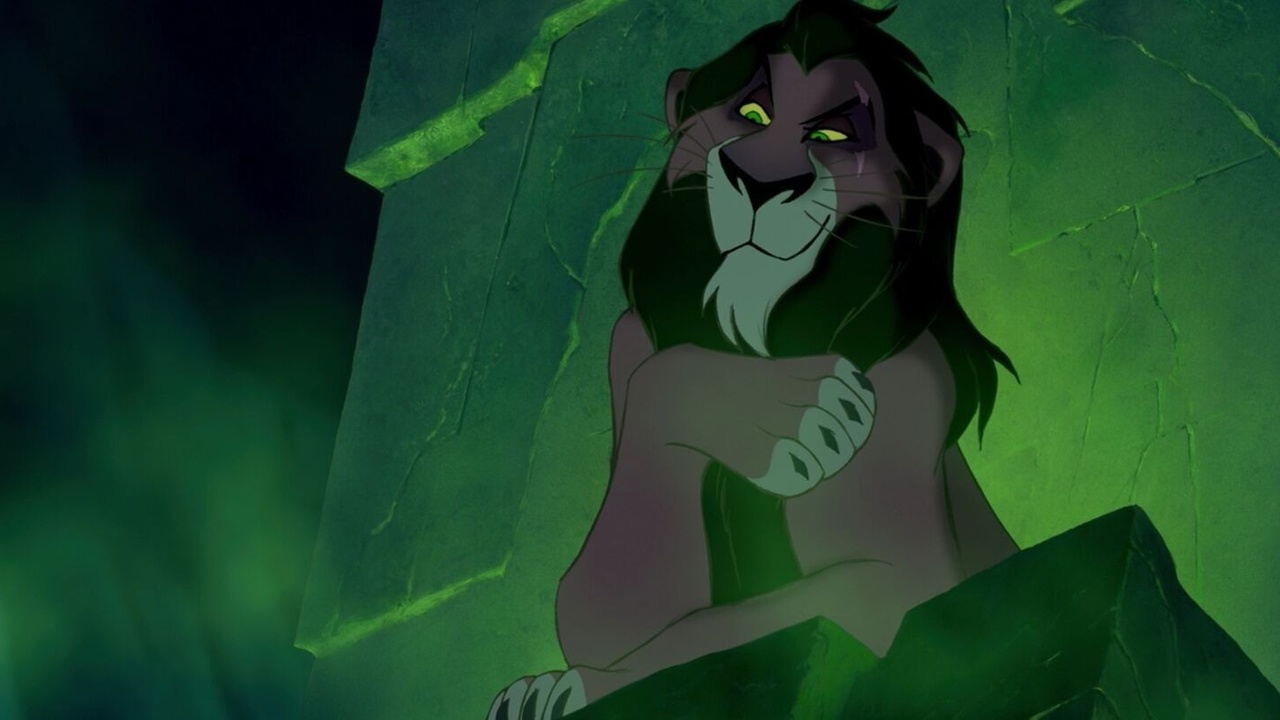 I hope you read the title of this entry in the voice of Scar. But Scar from the original Lion King, obviously, not the CGI remake they did a few years ago that was kinda trash.

Something young hosts ask me a lot is how do I make ad-libbing and improvising look so easy.

A.) Thank you imaginary young hosts who say that, I'm so flattered!

B.) I make it look easy because I put in a lot of hard work first.

This happened to me again this week when, hosting for the Mets, we were preparing our content plan for the 20th anniversary of September 11th. I was told there would be more than a dozen Mets alumni from the 2001 team and they'd have about an hour of downtime before the pregame ceremony for which they'd returned.

I was then told, "Hey, we're not sure what the timing or availability is going to be, but we'll have this conference room for about an hour. Let's just set some cameras up in there, see what players we can get, and just interview as many as we can." Great!

Like I said, between players and coaches, I think 14 guys came back. I had no idea who might swing by the interview room, who would agree to talk, who would prefer not to. Oh, and we were doing it all live to tape. So, no time to swap out notecards or do quick research between guests or whatever.

In fact, I didn't even write out any questions. As you can see in the final product here, it ended up being just nine back-to-back conversations with what appears to be no prep, no index cards, no teleprompter, nothing.

And that's sort of true.

In reality, I'd been prepping for this assignment for 20 years in one way. As a lifelong Mets fan, it certainly was to my advantage that I remember the 2001 team well and I'm old enough to vividly remember living through 9/11.

But here's the part you can take away: I also did some quick research on all the potential people I might be interviewing. Some I didn't have to do any research on at all; guys like Mike Piazza, Bobby Valentine, or Edgardo Alfonzo -- I had either interviewed them before or knew enough about them already that I felt comfortable going in raw.

But others -- guys like Glendon Rusch or Al Leiter -- I looked up a couple key things about them. Where did they grow up, how did they pitch the game after 9/11, etc. The intention wasn't to memorize every notable fact and craft it into a question. It was *key teaching point here* to provide myself with enough background so that once I talked to any of these guys, we could just take the conversation in whatever direction it went.

Because that's the goal with any interview is to make it feel like a conversation. And sure, I had a couple of stock questions I could ask any of them about the events of 9/11 and their involvement in the city's healing effort. Those are universal.

But I remember a lesson in a broadcasting class in college once, where the teacher purposely tried to get us to mess up. One thing he did to me was, after I handed in my script before going "live," he changed a few key facts. Said Jackie Robinson played for the Red Sox instead of the Dodgers, stuff like that. The goal, obviously: trip me up and have me say the wrong thing on air. But I didn't (at least not in that particular instance), because I knew for an absolute fact Jackie Robinson played for the Dodgers. It's as irrefutable a fact to me as water being wet. I had such a familiarity and comfort with the source material that I knew something was wrong with the script and I ad-libbed the truth instead.

Same situation here: make yourself so familiar and comfortable with the knowledge of your subject that you don't need to make a list of questions or talking points. I'm sure there's something in your life -- professional wrestling, cooking, the Marvel Cinematic Universe -- that you could hold a 30-minute conversation on with no prep. Approach each hosting topic like you to that thing, and you'll be able to ad-lib and improvise all day.

The NBC affiliate in Medford, Oregon, is looking for a Multimedia Journalist/Weekend Weather Forecaster.

Don't know anything about weather? Who cares! Green screen work is easy once you get the hang of it. Medford, Oregon, not where you expected to live? Who cares! You'll only be there a year or two while building enough reps to move to a bigger city and station.

These types of jobs are a great foot in the door early in your on-air career and -- once you're into an affiliate system -- can take you in a hundred different directions.  To apply, go here.

Dude had a lot of problems. But he would've been a great TV host.