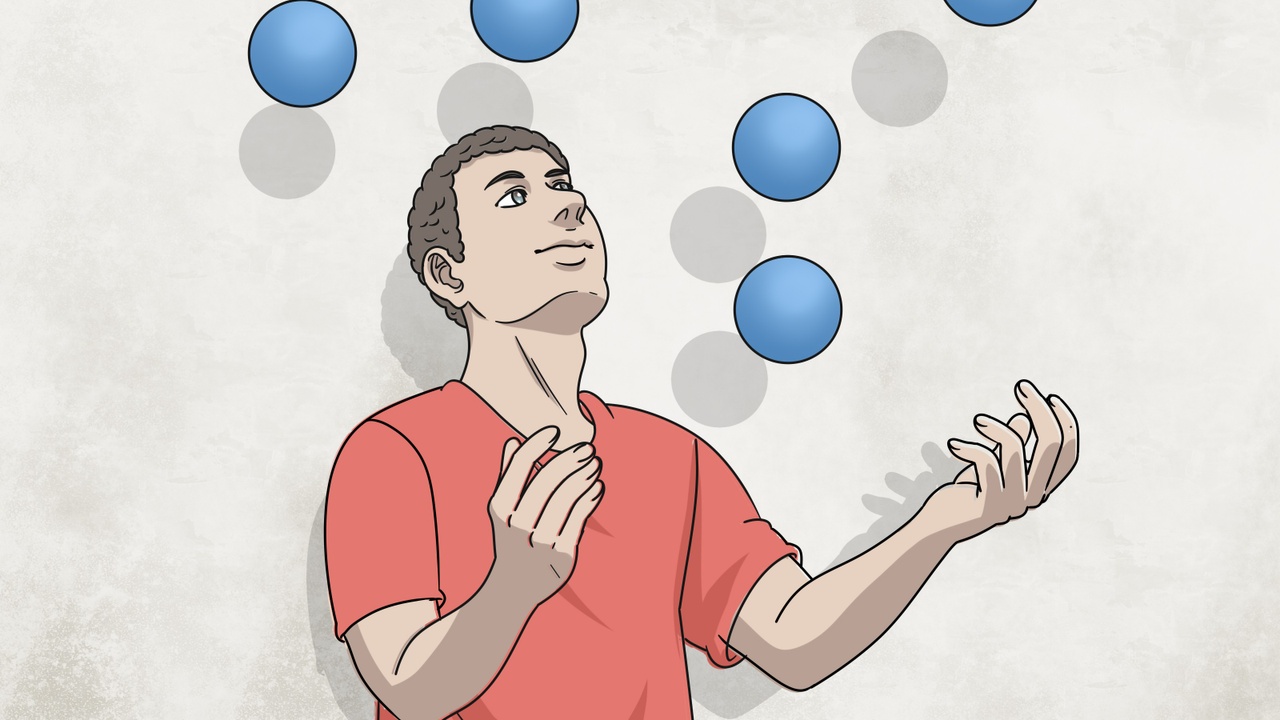 When you've got multiple jobs, you're gonna have to do multiple things. And sometimes, that means doing one job while you're at another.

First of all, I asked in last week's blog if anybody was reading it, to drop me a DM on Twitter or Instagram and let me know that I at least have one person out in the universe checking these out. Didn't hear from anybody, so into the void I write again!

But, I promised myself last week to stick with this and keep producing it weekly. So here we go.

I'm actually writing this while on set shooting for one of my jobs. And that's the theme this week: multitasking, and having to get used to it in this business.

We all multitask, no matter what we do. Could be scrolling Instagram while brushing your teeth. Listening to a podcast while washing the dishes. It never ends. But professionally, multitasking can mean lots of different things. Checking emails during meeting. Taking calls while in the back of a Lyft.

What I want to stress this week, though, is the importance of cross-job multitasking, especially if you're a freelancer like me.

A common question I get is, how do I balance everything? My short answer is: iCal and Google Sheets. That's how I keep track of all my appointments/gigs/financials. But another part of that process is maximizing my time. So, while there's downtime at a Mets game I'm hosting, I'll go over scripts for the American Kennel Club. While I'm on set and they're prepping the lights and studio for AKC, I'll draft an email about the top stories I want to talk about on MSG.

It it a little bit of mental gymnastics trying to have your brain live in all these different places at once? Sure. But it keeps your mind sharp! Like doing Sudoku! And it saves you having to stay up until 2 AM prepping for one job only after you've finished the other. Or feeling like you just don't have enough hours in the day.

I'm NOT saying to siphon off time from one job to do another. Like I said before, I'm only writing this blog right now because there's downtime here on set and it's either this or doomscrolling while I wait for my cue. Don't make one thing suffer to do something else. But if you can get the onions cut while the water's boiling, might as well cook your meal in half the time.

"CBS Sports is looking for an enthusiastic, detail-oriented sports fan to work with our team of Researchers to create and deliver in a fast-paced, deadline-oriented environment materials that convey in-depth, creative and accurate information to inform and influence coverage in studio and game broadcasts, and throughout CBS Sports departments."

This is an opportunity to execute what I like to call Trojan Horsing. You sneak into an awesome outlet doing something different from what you want to do (i.e. host on-camera). Then, after you get in via the horse (i.e. researcher), prove yourself and make connections, you can ask for opportunities and transition over to the stuff you wanted to do in the first place. Ian Eagle, Mike Breen, Katie Linendoll, Kanye West -- countless people have started behind the scenes only to later transition front and center. Apply here.

"Multitasking means screwing several things up at once." - Anonymous

So make sure you only do something else when the first thing you're doing doesn't require your full attention!