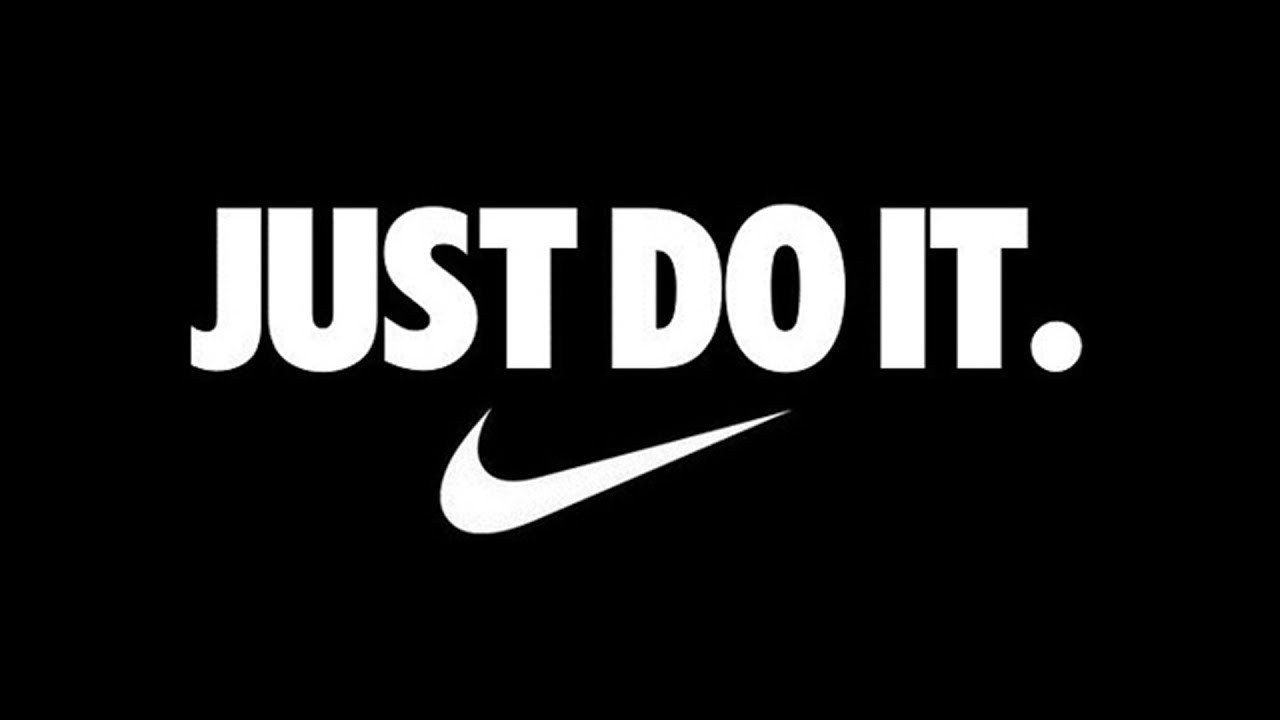 It's been three weeks since my last blog post. That's not good! Because I'm not practicing what a preach. Also not good! But hopefully that ends now.

When I decided to do a weekly blog as part of my site here, the thought was I'd be able to share commentary and tips on real-life situations or draw on real-world inspirations as they happened. Instead of just the content I'd already produced, which would live in perpetuity from the time I created it.

However, I've been slacking. Life gets in the way. These last few weeks, I had some personal things pop up in my life. Went on vacation, too. And frankly, one week I just had so much going on with work that I chose to punt on writing a blog.

So, first of all: sorry. If anyone's even reading this. Oddly, the blog is the one section of my website for which the hosting software doesn't provide any analytics. So, I have no idea if anybody actually reads this (if you do, let me know on Twitter on Instagram -- @mikejanela. It would really help inspire me to keep writing these instead of ignoring them!).

Anyway, it's a good lesson for me to pass on that you're seeing play out in real time. Professionally, you want to avoid the trap of stigmatizing something. Of making it into some sort of bogeyman. Because in my mind now, every week, I'm telling myself "Ugh, need to write the blog. What a drag! I don't have time for this!"

When, in reality, this takes me less than 10 minutes to throw together. But I make it out to be much worse in my head than it really is. That's a dangerous trap to fall into.

Happens to a lot of people with phone calls. They hope they get a voicemail on the other end, or they would rather send an email or a text or a DM. Know what? Stop being a baby -- pick up the phone! Just like I need to stop being a baby and just write this thing every week.

Look at your fear. Acknowledge fear. Conquer your fear.

And, eventually, the more you get into the groove of whatever it is you were afraid to do or slacking off on, the more routine it'll feel. And the less scary or daunting.

So hold yourself accountable there. I'll try and do the same here.

We're going to get personal and political here for literally just 30 seconds. Now, I'm loathe to recommend anything FOX News, but their power and reach is undeniable, and they're currently looking for applicants to their Multimedia Reporters Training Program. Like the NBC Page Program, it's a pipeline for young talent to hopefully become the future of the network.

Here's where to apply. But please don't be the next Sean Hannity or Laura Ingraham. Go in there and clean that place up. If you're a reader of mine, I'd hope you have some integrity and desire to deliver proper news and not just hysterical, misguided commentary. Go out there and change the world, one network at a time!

Used to sell shoes, but also useful to yourself mentally when you're slacking on something. I usually call myself a profanity at the end to really get me going.